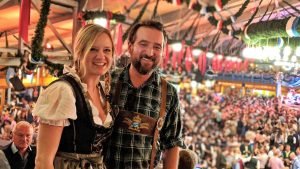 There aren’t many other things in this world that bring people together quite the way Oktoberfest does. The world’s largest beer festival is something that Visiting Valdez was like having the ultimate history lesson in 24-hours. Located a little over 5 hours (or 300 miles) from Anchorage sits the tiny 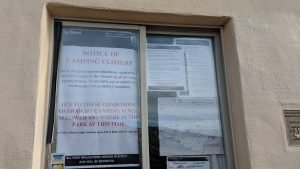 We went to Big Bend National Park during the shutdown, and here’s what we found

I have to admit, driving almost 100 miles one-way without knowing what you’ll find can make you a little nervous. With camping in the park 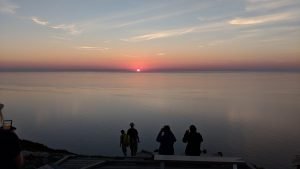 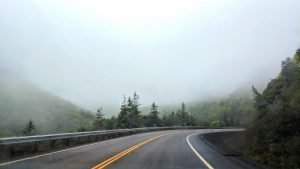 When deciding whether to purchase the various Annual Passes to cover admission fees, it is important to consider the parks around that you are likely to visit. While

Please confirm you want to block this member.

You will no longer be able to:

Please note: This action will also remove this member from your connections and send a report to the site admin. Please allow a few minutes for this process to complete.

You have already reported this .
Clear Clear All